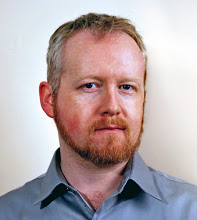 Now as promised last week, here are the answers to a few questions that I put to debut author Paul Anthony Shortt on the publication of his urban fantasy, Locked Within. I was slightly worried that I had asked too many questions, but Paul gamely answered all of them most eloquently…

CM: You have talked about Ritchie Blackmore’s music being a starting point for Locked Within, and I wondered what other music you feel has influenced your work?

PAS: Wow, where to start? Music is integral to my writing. I have a large collection, a lot of it from film scores, and I listen to it daily. Once a particular piece sets in my mind, I’ll start imagining scenes that suit the music as though I were creating a movie in my head.   For Locked Within, of course “Locked Within the Crystal Ball” by Blackmore’s Night was essentially my main theme song. Another song of theirs, “The Circle,” was an influence as it is specifically about cycles of death and rebirth, and the question of whether we can break free from our own fates. I used Northern Kings’ cover of “We Don’t Need Another Hero” to get me in the mindset to write about a New York that has been beaten down by supernatural oppression.   I also listened to a lot of Nightwish, Bon Jovi, and film scores by the likes of Hans Zimmer as background music while I wrote. I love big, sweeping sounds, the kind that inspire a sense of epic myth. The recent Chris Nolan Batman movies, Transformers, Pirates of the Caribbean, even Rango and Shrek all have scores that fire my imagination and set my heart racing. I’d encourage anyone, regardless of how they feel about a specific movie, to take time to listen to the music. It’s a whole new dimension to explore.

CM: I was reading that the Greek legends were your favourite mythology, but do you have an Irish mythological hero?

PAS: Cú Chulainn, hands down. He’s our Hercules. The greatest warrior, cunning and brave, but still tragically flawed both by temper and commitment to oaths which eventually lead him into battle against his closest friend, Ferdia. My favourite stories are of characters who aren’t just extremely capable and can defeat any enemy with ease, but where they see that their strengths can’t resolve all problems, where they have to learn new ways of overcoming their foes, or face tragic consequences.

CM: Would you talk us though the process of planning out the main characters in Locked Within? What system do you use to keep track of important details of personality and character history?

PAS: When starting out I tend to just go with the flow. I’ll start out with a Word document that lists my characters by name and write brief descriptions of their appearance and personalities. Mostly that’s just to get the details clear in my head. When I’m not writing, I’m usually running through important scenes in my head, especially on the way to and from work and listening to music, so by the time I sit back down to write, the details have been repeated so much in my mind that I often never need to check back over my notes.

For me, writing is far more work than just typing the words. Every spare moment I have, I spend thinking about some aspect of my current work in progress. So while I have my notes as a back-up if I haven’t had a chance to work on it for a while, usually the act that I’m almost constantly thinking and planning means I can pull up whatever information I need as I write.

CM: You have said that you view New York city as being a character in its own right in your urban fantasy. How would you describe that character and what gender would the city be do you think? 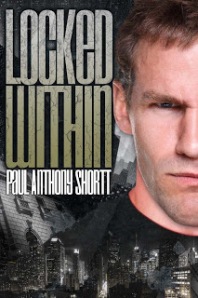 PAS: I don’t think of the city in terms of gender. I think the soul, the essence of something as universally influential as New York would transcend gender completely. However if that soul were to take on a human form, I think it would present itself as female. New York is in many ways the capital city of the western world. It is central to popular fiction and for many years was the gateway to America for countless immigrants, with the Statue of Liberty looking on, serving as a mother to whole cultures and nations being reborn right there in her port as they started their new lives.   In Locked Within, New York is that grandmother who lived through the war and had to grow up hard, dealing with prejudice and hardship. It’s tough as nails, forged in fires as everyone looked to it for guidance. But it hasn’t lost its kinder side. It’s just tired and weary, so long left to fend for itself with no-one to help. Once it realises that someone still cares, it’ll stand back up and fight to the last to protect its family, its inhabitants.

CM: I was looking back to when you first began your blog in 2010. Can you explain to us how important your blog is to your novel-writing process?

PAS: My blog has been absolutely essential. Quite honestly, if not for my blog I wouldn’t have my book deal. The managing editor of my publisher, WiDo Publishing, was actually one of my first blog followers, and it was through a contest she held that my book wound up being sent to WiDo.

Since then, the blog has been a place where I can pitch ideas, share details of how I work, and details of my own life. It’s helped me connect with so many people and make so many friends who have all give me incredible support on this journey. Just being able to announce something like the fact I had started writing the sequel, and getting that immediate feedback, is a great motivator.

CM: Paul, as you know, writing can be a lonely business, so many writers belong to groups for support and criticism of their work. Would you tell us about your own support network?

PAS: Some of my closest friends are writers as well, so that helps. I have a core team of critique partners, and we share our work with each other as we write, offering feedback and advice. I’d be utterly lost without them, which is why they’re both first on my acknowledgements page! I also have a group of friends who act as my beta readers, giving me critical feedback. They all keep pestering me for the next book and it really helps to see such enthusiasm.   Of course, my biggest supporter is my wife, Jen. She’s incredible. Always understanding if I need some extra time to write. Always making sure I eat properly and take regular breaks, or insisting we go to the cinema or meet some friends just so I can unwind and get my mind off my work. I would actually crack up without her to keep me in check. It’s just as well that I’ve got all my writing work for the year out of the way, because we’re having twins in December and it’s time for me to make sure she’s looking after herself now!

CM: Can you describe for the readers a typical writing day (if indeed there is such a thing). Is there a particular place in which you prefer to write?

PAS: Monday to Friday, I get into work at least an hour before I’m due to start so I can write. Then when lunch time comes around I spend that writing as well. If I’m really in the zone, I can get a full day’s work done in that time, but sometimes I need to do a little extra at home in the evenings. For weekends, I’ve long since given up on lie-ins and I’m up early to write for a couple of hours before breakfast.   My favourite place to write is in our front room where I have my desktop pc set up and my leather office chair. It’s the most comfortable chair I own and perfect for writing in. It also helps that I have my entire music collection transferred to my pc so I can run my playlists to keep me focused.

CM: And finally, Paul: if you were casting your book for a film production, who would you choose to play the main leads (assuming that money is no object) and which director would you want?

PAS: I love this kind of question! As it happens, I had certain actors in mind as I wrote the book, so here’s the “cast” list:

Dorian, one of the primary antagonists: Michael Wincott

Roland, a sort of mentor to Nathan: Steve Buscemi

As for a director, I love to see highly-detailed worlds created in a movie, and also well-choreographed action sequences. There’s a trend in movies to make it hard to see fight scenes taking place and I always feel a bit short-changed when I can’t see what’s going on. With that in mind, I think I’d choose Guillermo Del Toro to direct.

Many thanks to Paul Anthony Short for kindly answering a few questions about his work.

Good luck with Locked Within! 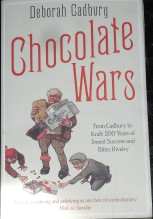 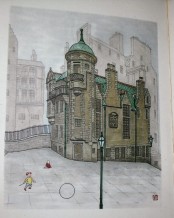 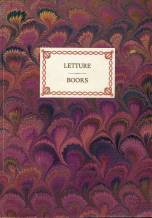 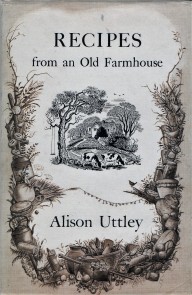 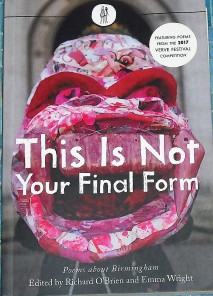 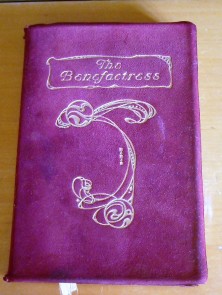 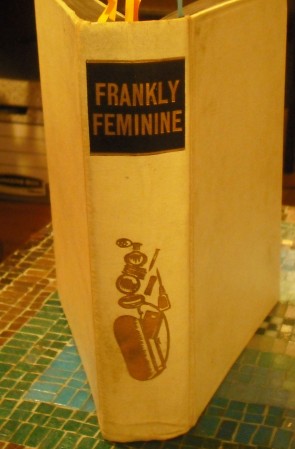 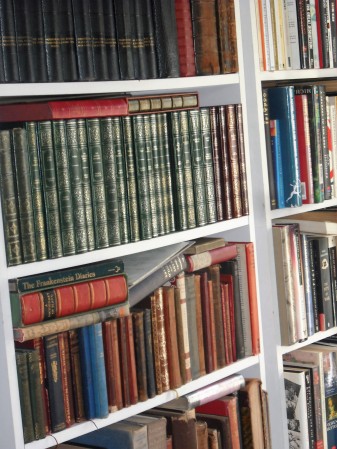