Anyone who has read my previous post (in June) on Josephine Tey’s The Daughter of Time will know of my longstanding interest in Richard III and the mystery of the princes in the tower. I am greatly intrigued by the recent news bulletins about the discovery of a skeleton that may perhaps be that of the king slain at the Battle of Bosworth.

One of the headlines on BBC Leicester’s website refers to the poor man as the ‘car park king’. I suppose he was hardly to know that the site of all that bloody death would end up under something as mundane as a supermarket car park. A story to keep an eye on anyway…

More news from Leicester concerns a further dig to discover what else lies amongst the remains of Grey Friars Church. The link here is from a Mail Online report on the continuing site work. 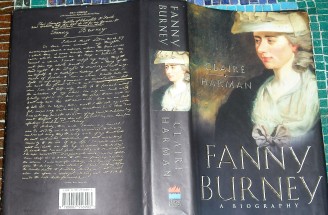 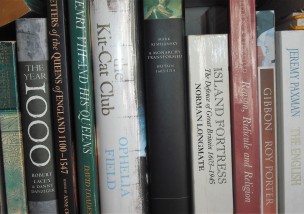