These are not quite the Twelve days of Christmas that you might recall from long ago. We have here an old rhyme with a new twist from John Julius Norwich, which has been brilliantly interpreted by Quentin Blake’s drawings. There is indeed a partridge, pear tree, hens, geese, swans and so on but these days a girl (Emily) is not so impressed by such gifts from her swain (Edward). Emily’s mother and the neighbours are generally not too keen either (noise and mess being a prime consideration).

Here are a couple of extracts from Emily’s letters, written in response to an increasingly strange tally of Christmas gifts. It all begins promisingly enough:

My dearest darling – That partridge, in that 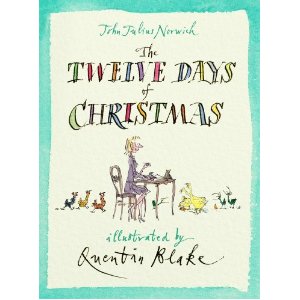 romantic, poetic present! Bless you and thank you.

(the five gold rings offering only a brief hiatus from the feathery flow):

Dear Edward – Whatever  I expected to find

when I opened the front door this morning,

eggs all over the doorstep. Frankly, I rather hoped

you had stopped sending me birds – we have no

room for them and they have already ruined

the croquet lawn. I know you meant well, but –

Let’s call a halt, shall we?

As usual, I shall not a breathe a word about the ending. I shall merely suggest that Edward’s example in the are of gift purchasing is not one to be followed with impunity. 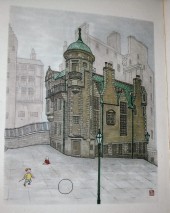 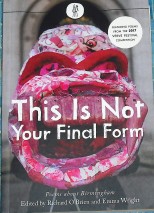 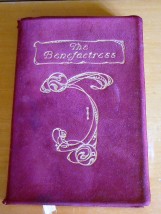 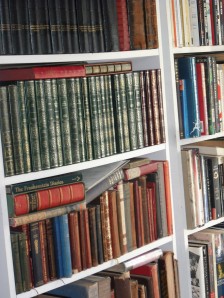 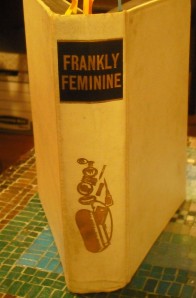 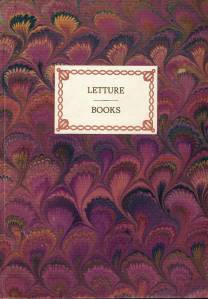 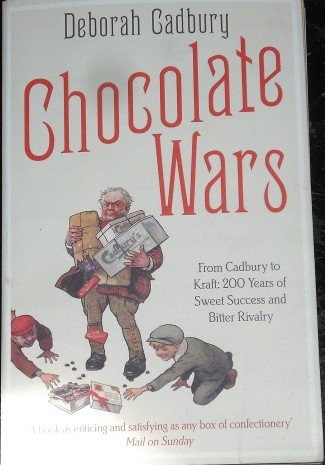 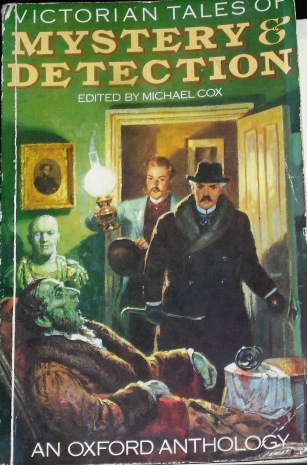