Over the last wee while, I have been reading Mrs Gaskell’s Cranford aloud to the Bookworm (usually on a Sunday morning for some reason) and we are now roughly half way through. I can’t honestly be sure if I have ever read it before but I do recall watching a BBC series some years ago. After a bit of searching I tracked down the series from 1972 that I remember watching with mum (it was dad’s cue to go and do the washing up, as he wasn’t a fan). When we get through the novel, unless I can dig up a copy of that series from somewhere, we are going to watch a DVD of the newer series from 2007 that I missed first time around, . 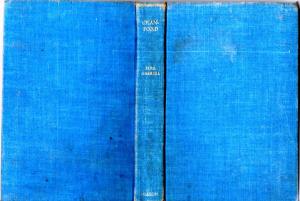 My edition of Cranford is a modest little Thomas Nelson hardback volume (undated) which is somewhat shabby after previous handling. Judging by the flyleaf I am the fourth owner of the book, but who knows for sure (I haven’t written in it, though I often do put my name in books). Heber Thompson illustrated the book with black and white sketches of various scenes from the story. I have chosen to scan a couple for the blog post that relate to events in the early chapters (see below).  We were particularly fascinated by the manoeuvres of the sedan chair men, not having realised that it was customary for the chairs to be carried into the house. And did you know that it was possible (and perhaps expected) to give up your dimples at a certain age?

Elizabeth Cleghorn Stevenson (1810-1865) married Rev William Gaskell, a Unitarian minister in 1832. She published most of her work under her married name including a collection of poems (Sketches Among the Poor) co-authored with her husband. The exceptions were early short pieces of fiction that were published under a pseudonym and Mary Barton (1848) her first novel which was initially published anonymously. Mrs Gaskell became very well-known for the first biography of Charlotte Bronte, which she wrote at Patrick Bronte’s request after his daughter’s death. She produced a highly sanitised version of Charlotte Bronte in the biography; I was reading a Guardian article by Tanya Gold who was quite scathing about the book. Not having read it, I can’t really comment though I have heard that criticism levelled at Gaskell before, who apparently began the mythologizing of Bronte’s life and work. 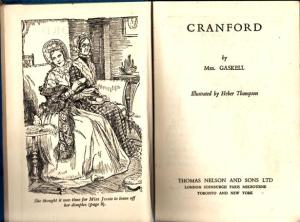 The Gaskell’s social circle included many from dissenting backgrounds and the couple were friends with reformers such as William and Mary Howitt and literary luminaries Charles Dickens and Harriet Beecher Stowe. Elizabeth Gaskell’s concern for the welfare of the poor and interest in women’s lives comes over in her work. In Cranford (based on Knutsford in Cheshire where she spent her early years), Gaskell details the lives of the female population of the town.

All of the petty economies made by widows and spinsters in straightened circumstances and the eagerness with which a new diversion to the predictable daily round was received, are minutely and sympathetically explored. The book doesn’t have a plot as such, being a series of episodes in the lives of the genteel ladies of the small town. This provides plenty of opportunity for gentle humour, as social events and minor scandals take place. These are seen through the eyes of a young woman Mary Smith, who  lived in Cranford as a child and now comes to stay for extended visits.

There are several sad episodes and one rather touching one is where an elderly spinster, Miss Matty relents in her prohibition of her maid Martha having ‘followers’. Poor Miss Matty has been recently reminded of how she lost her chance of marriage, and is willing to allow Martha to have a young man provided he passes inspection,

“God forbid!” said she, in a low voice, “that I should grieve any young hearts”.  She spoke as if she were providing for some distant contingency and was rather startled when Martha made her ready eager answer.

” Please, ma’am, there’s Jem Hearn, and he’s a joiner making three-and -sixpence a day, and six foot one in his stocking-feet, please, ma’am; and if you’ll ask about him to-morrow morning, every one will give him a character for steadiness; and he’ll be glad enough to come to-morrow night, I’ll be bound.”

Though Miss Matty was startled, she submitted to Fate and Love.

Perhaps catching up with Elizabeth Gaskell’s books on both page and screen will become another offshoot of my TBR Pile reading project. I am certain of having read Cousin Phillis (1864), and Wives and Daughters (1865) in the dim and distant past, though they have now mysteriously disappeared from The Landing Book Shelves. There are a couple more novels that I would like to read as well as the Charlotte Bronte biography. 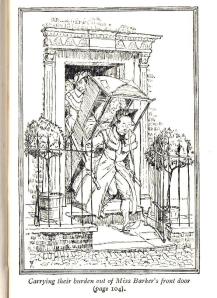 I’m not sure how many more Sundays worth of reading lie ahead of us (distractions are many as I’m sure you’re aware) but I enjoy ‘grown-up’ reading aloud so I’m not in a hurry to finish. It doesn’t seem that long since we were on A very hungry Caterpillar; the years have suddenly flown by!

Do you ever read aloud? And if so, what are your favourites? 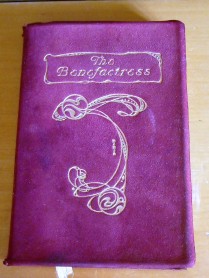 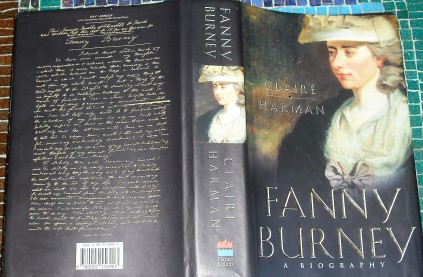 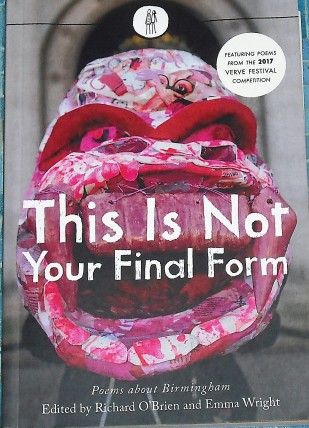 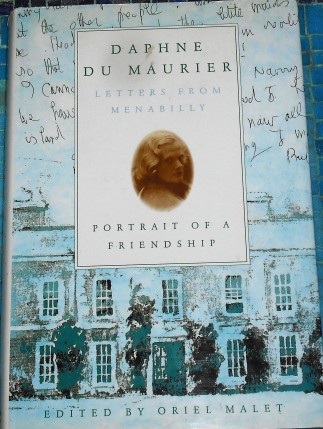 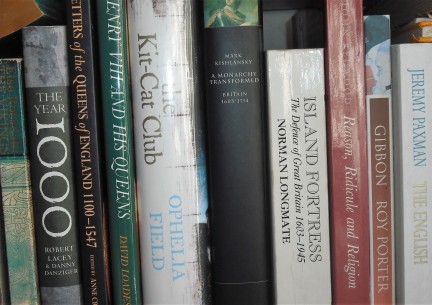 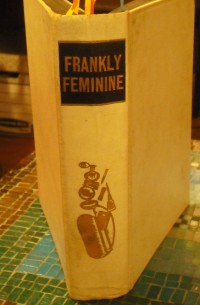 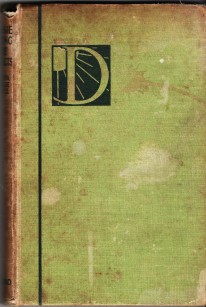 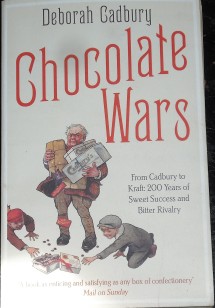 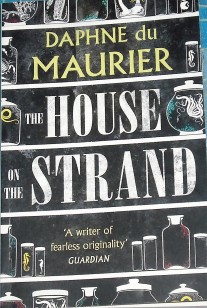