As a heavy rain shower has just stopped play (or rather work) in the garden I now sit diligently in front of my computer waiting for inspiration to strike. At the same time, I am endeavouring to keep one eye on the kitchen window to see what the weather is up to now. If however the sunshine does break through again, I will have to dash back to the lawn mower leaving you to carry on regardless. In the meantime a smidgen of writerly inspiration has struck the Landing regions so I will devote this post to a garden theme.

This flurry of garden activity has reminded me of the garden diary that I have been keeping intermittently for around twenty years. The diary now in fact has spawned a sequel co-written by my daughter. However, I doubt whether our efforts at a garden diary will ever be published and attain legendary status among future generations of gardeners. Nevertheless it will serve a purpose as a piece of family history as will the pictorial evidence (shown here) that we did once manage to grow a substantial sized sunflower. I am sure that Gertrude Jekyll and Vita Sackville-West would not be overly impressed but it was a first for us.

My (or rather our diary) contains notes of what has been planted when and where and is copiously illustrated with pictures from seed packets. Also it tends to note the rather frequent occurrence of cases of seed non-germination and slug depredations in the flower and vegetable borders. When I first started the diary I lived in a small flat so the entries were all about houseplants. Looking back through the pages I realise just how many plants I used to have. I wonder how there was room for anything else in such a domestic jungle. At the beginning of 1993 the grand plant total was thirty-two plus a variety of herbs. 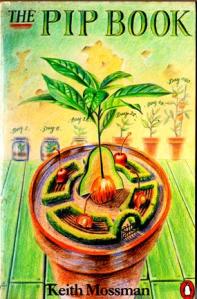 You might be surprised to hear that my library of gardening books is not (and never has been) very extensive. The sum total is four volumes, including one very small paperback book called The Pip Book by Keith Mossman which tells you about growing plants from almost any variety of fruit you can think of trying. I first came across this book when I was working in a bookshop in Birmingham several years ago and ordered a copy. According to a diary entry for 27th May 1994 I had recently bought this and another (un-named) gardening book. It is a great book full of helpful advice and I have tried growing several varieties of seeds and stones as a result. I have to confess though, that despite Keith Mossman’s book I have never yet had great success with avocados.

The illustration below is of a more recent edition from 2011 and I assume the book has been revised but even if it has not it would be well worth buying if you enjoy a growing challenge. 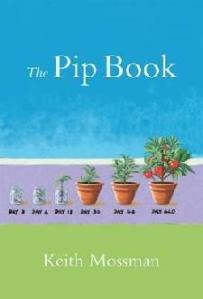 ps: Feel free to boast about any gardening successes in the comment box below: 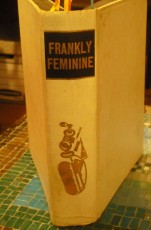 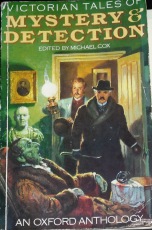 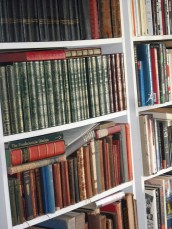 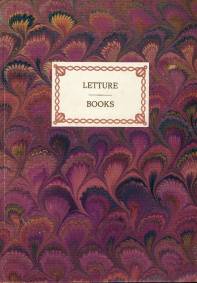 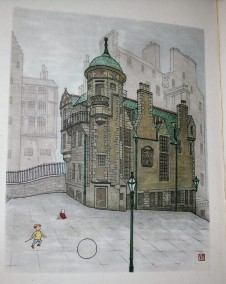 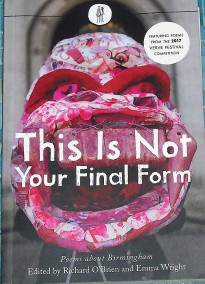 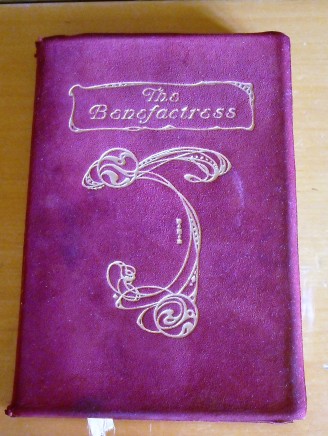 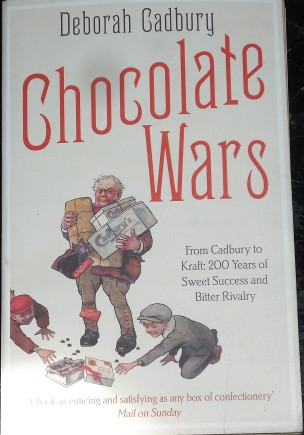