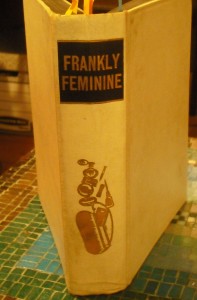 Frankly Feminine: A book of comprehensive information and advice for the woman of today was edited by Eileen McCarthy, published by The Grolier Society Limited, London, 1965. However, despite the publishing date, much of its content seems to me to hark back to the 1950s rather than the Swinging Sixties, with its emphasis on the hearth and home.

I have had this hefty lifestyle tome for several years, a birthday gift from He Who Put The Shelves Up. True to my usual form, I haven’t ever sat down and read it from cover to cover, though the Bookworm has virtually done so in my stead. She can quote bits of advice on various bits of social etiquette with complete confidence (which can be rather disconcerting at times!)

The Editor’s begins, ‘For today’s woman the world is limitless. She can come and go about the continents and the oceans; soon, if the fancy takes her, she may be exploring space, and setting up home on a satellite.’ However, McCarthy goes on to write, ‘but we shall always have the trick of finding our greatest contentment within a small and homely circle.’ Apparently ‘today’s complete woman – who sees the stars around her and finds her happiness still in her home, with her family, and friends’ is for whom this book is written.

So, all of that sets up a contradiction straight away; modern woman can do all sorts of things, but her place is still really in the home, especially if she wants to be ‘complete’. Even if she does make it into space, she will still want to be a homemaker on Mars. Oh, not forgetting that she will still have to maintain her figure to get the husband to put into said home in the first place.

A glance at the book’s contents reveals that Frankly Feminine tackles everything from beauty to gardening and room design to house insurance, as well as wedding, maternity, childcare and family life. The book also offers a crash course in cookery, covering baking, cuts of meat, types of fish and cooking for Christmas and other events. You could even learn basic plumbing and carpentry techniques from this handy volume. As the book chidingly points out, ‘Handywomen sometimes fall down on jobs because their toolbox is poorly stocked.’ The book is full of useful household management-type practical tips (handy in a pre-internet era). How about the removal of stains for instance? Frankly Feminine gives a comprehensive list of likely fabric stains and their removal. You could probably find an answer to almost any household problem. And, in these days of soul-searching about how much impact we have on the environment, perhaps some of the domestic advice could come in useful again. Anyone up for making some homemade cleaning products?

Frankly Feminine seemed to have its eye firmly on the better class of woman (complete or otherwise), giving advice on what household linen to buy and what cutlery will be required when setting up home for the first time (fish knives and soup spoons definitely, though you could apparently buy mustard and salt spoons later). And there are hints about keeping your silver cutlery in good condition. There was plenty of detail about dinner service buying and discussion about different sorts of glassware (Scandinavian, Venetian, French etc) including what sorts of glasses are for serving which wine. There was a clear expectation that the readers of this volume would be hosting dinner parties.

The fashion and beauty advice do take priority though, with careers, interview advice and driving tips trailing behind in the pecking order. There is much emphasis on having and keeping a good figure to the extent of having a ‘Plump-up routine’ for women who would like to gain or re-gain curves. Plenty of advice here for looking after face, hair, hands and neck too, though there is not a single non-white woman to be seen in the book and a definite fondness for featuring pretty, slim blondes in the Grace Kelly line. I was fascinated to read the section about foundation garments. I have somehow never associated girdles with this era. But here you can find instruction on the buying and wearing of appropriate underwear. Apparently, it was most important to get, ‘exactly the right garments that are going to pull you in, smooth you out, or prop you up in the right places.’ Sounds like a major task indeed. But never fear, it was a ‘matter of joint operations’ between a woman and her trusty fitter to ensure that the girdle producing the ‘slickest job’ for her ‘particular anatomy’ would be purchased. Phew, that’s alright then. 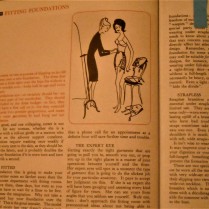 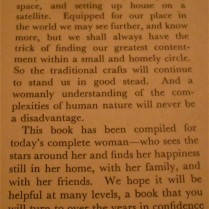 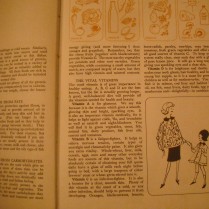 Much of the personal relationship advice (with men, family, friends) given in the book sounds so jarring to a 21st century ear, as Irish Times journalist Rosita Boland discovered in 2014 when she and some friends reviewed that section. Frankly Feminine encouraged women to see men not as friends but as potential husband material. The opinion of Boland’s readers was not generally favourable to the tenor of much of the advice given. That’s not surprising when you read, under the sub-heading ‘Giving in’:

There is no real equality between the sexes, and those who think otherwise are merely deluding themselves. Women have freedom, opportunity – but this doesn’t put us on the same footing as men. Fortunately, we aren’t natural world-shakers. We know that success doesn’t put its arms round us when we’re tired and can’t sleep at night. So, if we’re wise, we know when and how to give in gracefully. The benefits it brings are well worth while.

The book has a depressing attitude to what a woman might expect from a relationship with a man. Frankly Feminine encourages women to think of men as large overgrown children who can’t really be expected to be relied upon. It says that women should allow for men’s ‘superiority complex’ and that fact that ‘Most men have very little sense of humour about themselves’. Hmm, not very promising. However, some of FF’s advice can be sensible such as pointing out that we can’t expect happiness to come from without (‘like manna from heaven’), it has to come from within ourselves. Also, ‘Never make the mistake of thinking that life would be marvellous if you were doing something different’. Or, as I remember from my childhood, the grass is always greener attitude. Quite a wise observation. As Veronica, one of the readers in Boland’s article pointed out, some of the relationship advice is, ‘like modern positive psychology. All that is beautiful: how to be happy with life’. There are useful and sensible pieces of life advice here, about being confident and independent, but the man/woman advice in particular seems very dated.

As a piece of social and cultural history, Frankly Feminine is very instructive. This is a fascinating book for dipping into, but probably of more use now for the practical angle than the relationship advice. Having said that, some advice would now be out of date, such as the advice that sun-tanned skin was a good thing to have. Of course, much of the social etiquette would now be behind the times, but perhaps the advice on being a good guest still holds true! And the correct way to eat artichokes might come in useful (but not on a first date perhaps) as well as how to mix cocktails.

Maybe FF could form the basis of a reality television show, where women get to try out life as it was once lived? Just a thought… 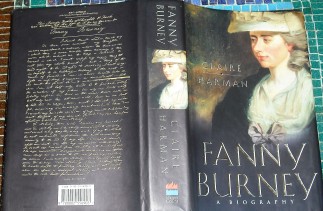 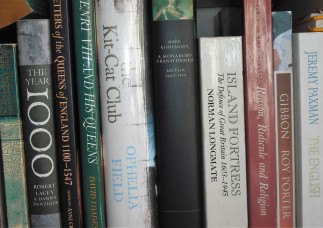 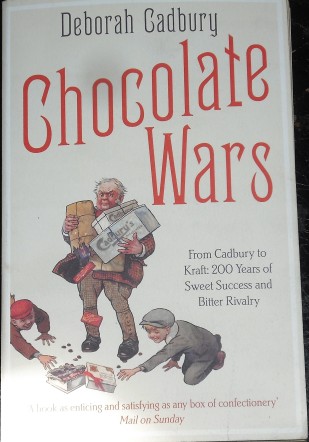 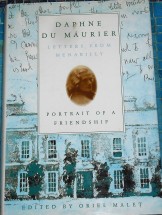 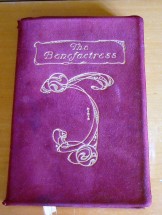 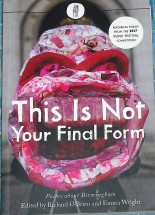 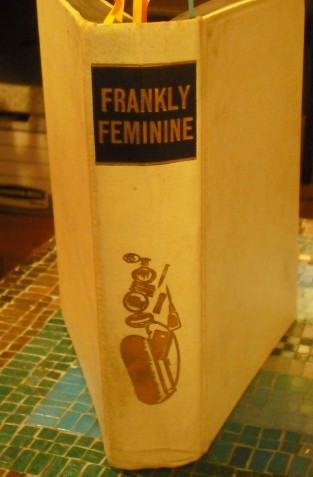 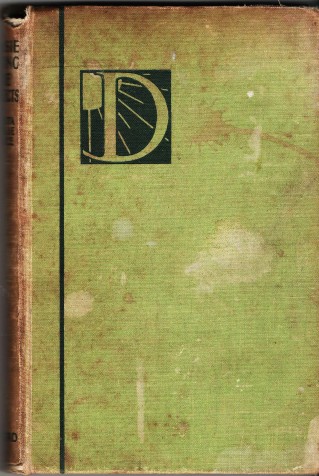