I’ve shared this post, from a great blog that I follow, as it’s nice to see that someone else is a fan of a book previously featured on The Landing.

Maybe one day I’ll get around to a few more Josephine Tey re-reads!

I don’t often read books more than once, but lately re-enjoyed one I’d read years ago.

The book is Josephine Tey‘s Daughter of Time. It was first published in 1951, but in my

opinion has aged well and is still relevant and fun.

A detective, Alan Grant, is convalescing in hospital and is bored. A friend suggests that he puts his skills to work on a historical crime. Grant selects Richard III and the question of whether or not he murdered the princes in the Tower.

With friends doing any actual legwork, Grant reassesses the evidence and comes to the conclusion that Richard has suffered from a bad press and was probably not as evil as history (and Shakespeare) has painted him.

I think that today there’s enough doubt about Richard’s wickedness for most people to regard him as possibly maligned. But this is a recent happening and… 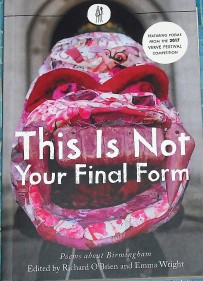 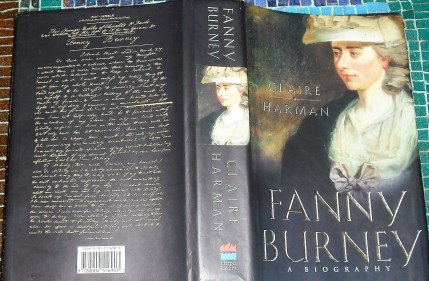 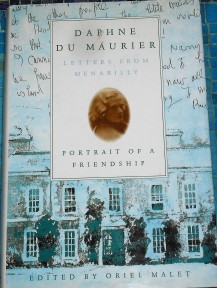 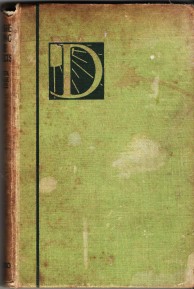 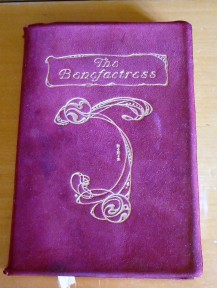