A recent addition to the Landing Bookshelves has been Andrés Neuman’s Talking to Ourselves (courtesy of the publishers, Pushkin Press). It has, I admit jumped the queue over longer residents of the TBR Pile but I hope you’ll let that pass. I became acquainted with Neuman’s work a couple of years ago when I read Traveller of the Century. This was Neuman’s first novel to be translated into English and I was delighted to discover that it has been voted onto this year’s IMPAC short list. If you haven’t come across it yet then skim back to last year’s post on Neuman’s book. He also did a brilliant Q and A for The Landing. 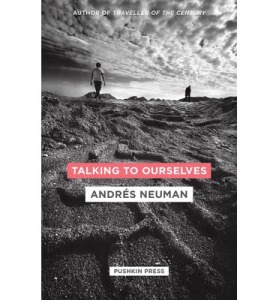 Talking to Ourselves is a spare and compact novel; quite a contrast to the previous book’s Enlightenment wanderings, but it describes a journey nonetheless. Or rather, it describes the emotional and spiritual journeys of the protagonists as well as a physical one. Three people alternately narrate Talking to Ourselves: Mario, his wife Elena and their ten-year-old son Lito. Mario is terminally ill and his wife has agreed that he can take Lito on a road trip in a truck (called Pedro) to create a special father-son memory. Lito is thrilled to be going on the trip and does not realise that his father is so ill. He thinks that Mario has just had a virus infection, as Mario has been careful to keep his illness hidden from his son. Whether that was the right thing to do or not is a question that Mario cannot answer.

Neuman’s powerful book tackles the difficult topics of loss, grief, loneliness and aging. This sounds depressing, but it’s not; moving and thought provoking are nearer the mark. Communication, sex and books are the weapons that the adults try to use to reclaim life and self from sadness and loss. Lito’s joyful thoughts at being on the road trip provide a sharp contrast to his parents’ concerns. Watching as someone you love suffers and changes is hard for the carer to deal with, and Elena struggles with her feelings. She has always been able to find solace and answers in reading. The book is peppered with quotations from the eclectic range of writers that she explores and Neuman has included a list of the authors cited at the end of the novel. This could feel very forced and clunky, a self-help manual for grief, but in Neuman’s skilled hands this technique works well.

At times, I had to stop reading Ourselves because of the intensity of the plot, so even though it’s only a short novel (156 pages) it took longer to read than I expected. Life can throw harrowing things at us that simply we don’t want to or feel able to face. This novel describes a couple trying to find ways of facing the one thing that any parent of a young child dreads. How do you deal with grief and the way illness affects everyone? How does this affect the moral compass of the healthy person? And is there a viable future? I don’t want to reveal too much of the plot so I’m just going to give a snippet from each of the protagonists to give a flavour of the novel.

Here is Lito just before his adventure with his father and Pedro begins,

‘I ask Dad when we’re leaving. Right now, he says. Right now! I can’t believe it. I run up to my room. I open and close drawers. I drop my clothes on the floor. Mum helps me pack my backpack. This is going to be awesome.’ Lito sees the trip as a huge excitement and relishes the chance to miss out eating salads in favour of junk food.

Elena is anxious about the trip but has no choice about it, knowing how important it is to Mario,

‘If Mario accepted the limits of his strength, we would have told all our friends the truth. He prefers us to be secretive. Discreet, he calls it. A patient’s rights go unquestioned. No one talks about the rights of the carer. Another person’s illness makes us ill. And I’m in that truck with them, even though I’ve stayed at home.’

As I said above Mario has refused to publicly acknowledge his illness which has ramifications for both Elena and Lito:

‘I’ll explain, bah, can I explain this?, you’re at your grandparents’ and you don’t know why, we’ve sent you there until the end of the holidays, I’m meant to be travelling, we talk every day, I try to sound cheerful, am I deceiving you, son? yes, I’m deceiving you, am I doing the right thing?, I’ve no idea, so let’s assume I am’.

I hope that I’ve managed to convey at least a small sense of the power and scope of this beautifully written and challenging novel. The translators have played no small part in this achievement: Nick Caistor and Lorenza Garcia who also translated Traveller of the Century have again done an excellent job. As someone whose ‘O’ level Spanish is very rusty indeed I’m constantly amazed at the skill translators apply to original texts, making the resulting words flow as if they were in the author’s native language.

Fingers crossed for Traveller of the Century in the IMPAC contest (one of five translated novels on the shortlist). I’ll be back with another Landing Bookshelves selection soon but meanwhile, drop me a line if you have any IMPAC recommendations.

Credits: Thanks again to Pushkin Press for a copy of the novel. 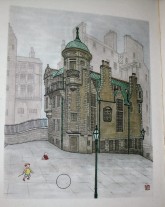 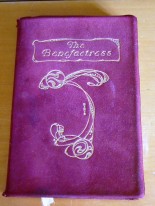 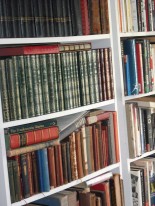 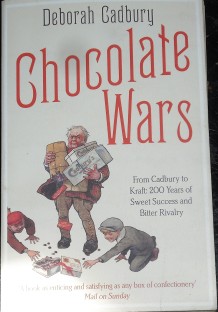 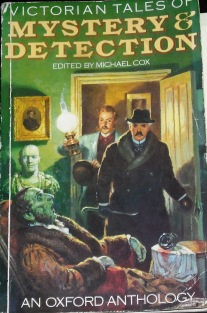 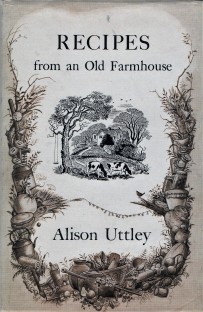 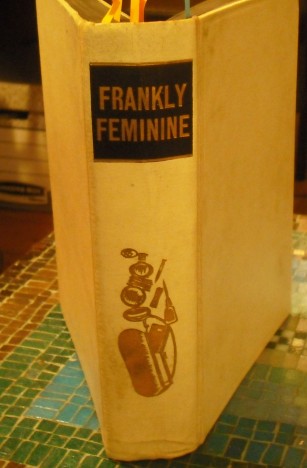 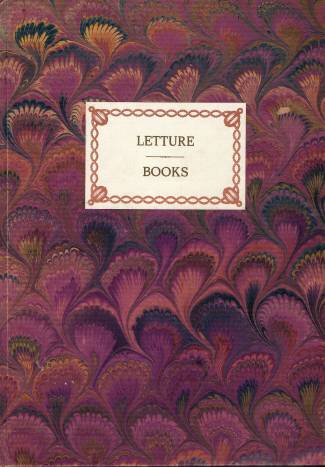